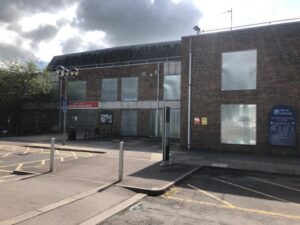 CAMPAIGNERS are pressing ahead with legal action over the proposed disposal of the River Park Leisure Centre to Southampton University.

The Friends of River Park is set to challenge the city council over its plan to transfer the empty sports centre and some of the surrounding land including part of the car park, skate park and indoor bowls club.
City councillors on the Lib Dem-controlled council agreed to dispose of the land to the university in March but without a formal public consultation. police were called to the Cabinet meeting in the Guildhall as many members of the public were excluded from the meeting because of the size of the room. READ MORE HERE: Police called to Cabinet meeting after people excluded from meeting The Friends dispute council assurances that it will be able to retain control of the way the land is developed. The fear is that a large area of valuable public amenity land will be lost to a private institution. It wrote to the city council on Friday informing it it will apply for a judicial review at the High Court. The Friends say the council has acted unlawfully. They argue that, by agreeing to lease this public amenity land, the council has committed itself to the grant of a 150-year lease which it is powerless to stop. The Friends say it is also clear that the council will have entered into an agreement and effectively lost control of any development. The new campaign group says the centre is on land held in trust to the people of Winchester and is also concerned that once “the statutory trust is broken, this sets a precedent for the rest of River Park. What’s more, the area in question is almost one-fifth of the total extent of the park, and it includes most of the only car park available for users of the park, the cricket pitches, the tennis courts and the artificial pitch as well as the bowls club and skatepark. “There is absolutely no provision for community facilities in the draft lease to the University and, what’s more, there is a 35-year exclusion clause which means that only tertiary education is permitted. Also, when it’s said that the University “wants to provide” performance and exhibition space, library facilities and a café, perhaps people should remember that these facilities have all formed part of the existing School of Art campus for years, but are not available to the public.” Friends of River Park is challenging the legality of this proposal and says it welcomes the support of people who feel that they have been short-changed by a Council administration which doesn’t listen to their views, acts in a high-handed and undemocratic fashion and appears to lack civic or moral accountability in regard to the residents of Winchester. SEE ALSO: Campaigners considering lergal action over transfer of leisure centre The group says “consultation” after the event is like shutting the door after the horse has bolted. This is undemocratic and simply unacceptable, and it is far from the first time that residents’ views have been ignored. The city council has been approached for comment. It has 14 days to reply to the Friends’ letter, in which it is invited to agree to rescind the decision and pay the costs of the action. 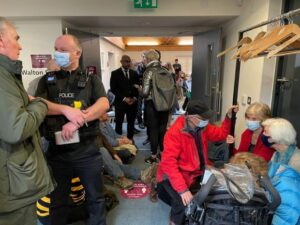 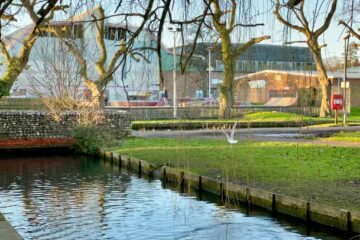 HELP US STOP THE SALE OF THIS PUBLIC LAND

In March, Winchester City Council approved the disposal of a large section (17%) of the Winchester Recreation Ground, or River Park, to the University of Southampton, without first asking the public. The scheme will enable Read more… 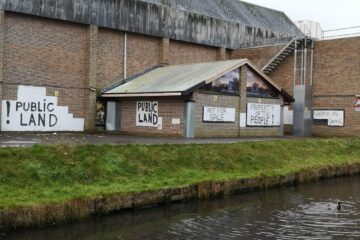 STOP THE SALE – River Park what next and how can you help?

You will probably be aware that on Thursday 10th March, the City Council’s Cabinet took the decision to sell, by granting a 150-year lease, the River Park Leisure Centre site to the University of Southampton. Read more… 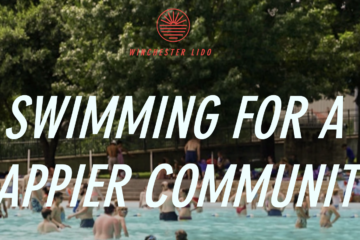 Yesterday, Winchester Lido group threw their backing behind the Friends of River Park (FoRP) campaign. We are delighted to have their support. Winchester lido “River Park urgently needs your help!   Following the council’s sign Read more…