A last-ditch call has been put out to all Winchester residents concerned about the Council’s proposals to hand over the part of the North Walls Recreation Ground on which stands the redundant River Park Leisure Centre, the Indoor Bowling Club and the skate park. At the Council’s Cabinet meeting on Wednesday morning, at 9.30am, the final decision is due to be taken and people are asked to attend the meeting, in person or by tuning in online: https://democracy.winchester.gov.uk/ieListDocuments.aspx?CId=136&MId=2742.

Friends of River Park is supporting a petition by Sam Feltham that the Council pause the process for a six-month period, so that the public may have a say in what should happen to this publicly owned site. They say this is a really terrible deal for Winchester, because:

There have been many legal challenges faced by the Council in recent years but there appears to be no acknowledgement of mistakes made and only a determination by the administration to press ahead with their proposals for River Park, with scant regard to civic responsibility, democratic accountability and lawfulness. It seems, sadly, that what has been  said by Friends of River Park and by hundreds of objectors and thousands of petitioners has fallen on deaf ears. No reasonable arguments will deflect the Council from their intentions.

We ask the Council, once more, to call a halt to the River Park proposals for a proper public consultation to be held.

HELP US STOP THE SALE OF THIS PUBLIC LAND

In March, Winchester City Council approved the disposal of a large section (17%) of the Winchester Recreation Ground, or River Park, to the University of Southampton, without first asking the public. The scheme will enable Read more… 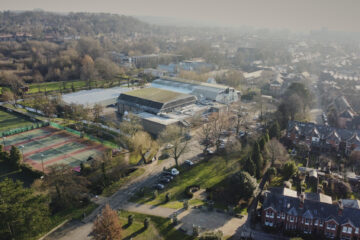 Letter to the Council Leader

Letter to Councillor Lucille Thompson Thank you for your pro forma response to our carefully considered letter of objection. Unfortunately, it does not begin to address the issues raised. You say, in essence, that this Read more… 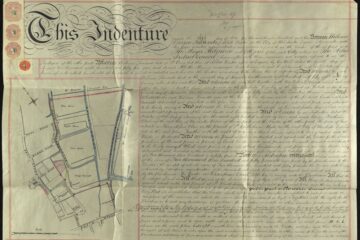 About River Park and its history

The park is well used and loved by many. For instance, there are dog walkers and fitness groups throughout the day, school children before and after school, families throughout the week, and sports teams and Read more…